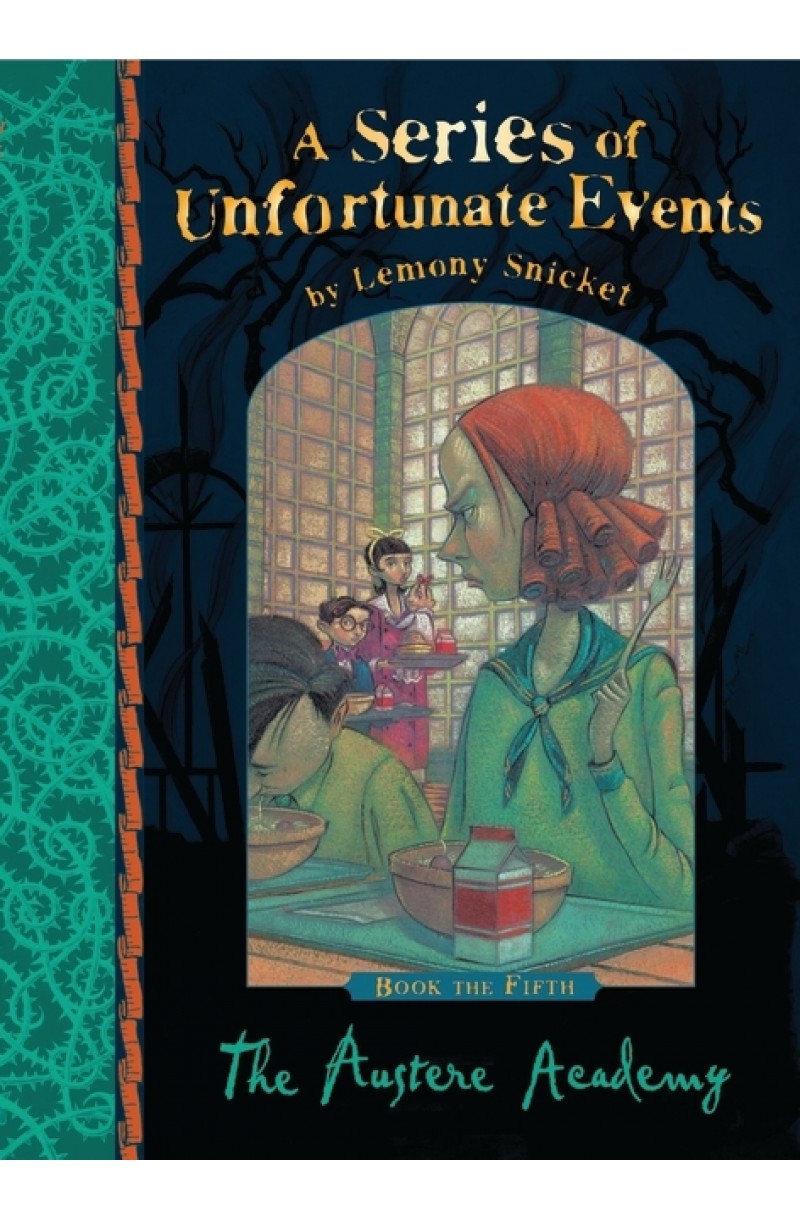 There is nothing to be found in Lemony Snicket’s ‘A Series of Unfortunate Events’ but misery and despair. You still have time to choose another international best-selling series to read. But if you insist on discovering the unpleasant adventures of the Baudelaire orphans, then proceed with caution…

Violet, Klaus, and Sunny Baudelaire are intelligent children. They are charming, and resourceful, and have pleasant facial features. Unfortunately, they are exceptionally unlucky.

In the tradition of great storytellers, from Dickens to Dahl, comes an exquisitely dark comedy that is both literary and irreverent, hilarious and deftly crafted.

Despite their wretched contents, ‘A Series of Unfortunate Events’ has sold 60 million copies worldwide and been made into a Hollywood film starring Jim Carrey. And in the future things are poised to get much worse, thanks to the forthcoming Netflix series starring Neil Patrick Harris. You have been warned.

Are you unlucky enough to own all 13 adventures?
Cuvinte cheie: snicket lemony