Bookshop of the World: Making and Trading Books in the Dutch Golden Age 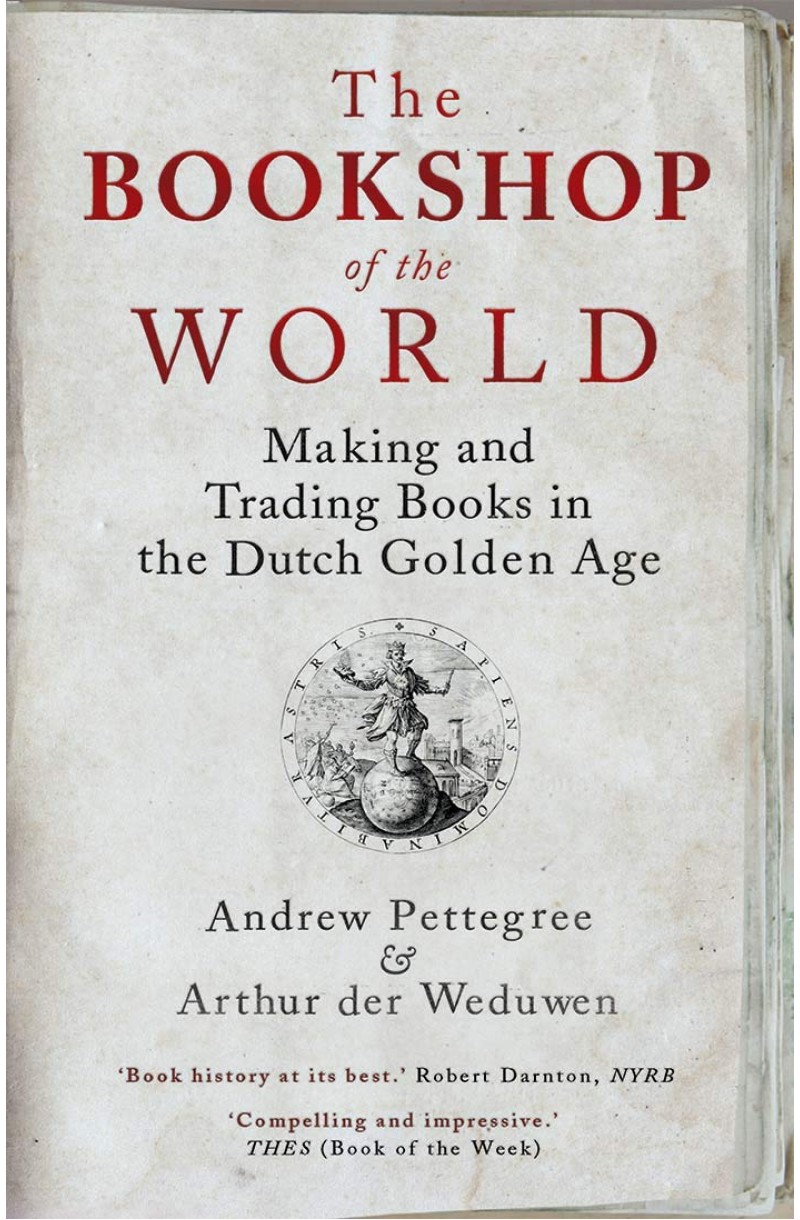 -20 %
Bookshop of the World: Making and Trading Books in the Dutch Golden Age
58,40 Lei
73,00 Lei
Fără TVA: 58,40 Lei
Adaugă în Coş
Buy Now Question
Adaugă in Wishlist Compară produsul
The untold story of how the Dutch conquered the European book market and became the world's greatest bibliophiles The Dutch Golden Age has long been seen as the age of Rembrandt and Vermeer, whose paintings captured the public imagination and came to represent the marvel that was the Dutch Republic. Yet there is another, largely overlooked marvel in the Dutch world of the seventeenth century: books. In this fascinating account, Andrew Pettegree and Arthur der Weduwen show how the Dutch produced many more books than pictures and bought and owned more books per capita than any other part of Europe. Key innovations in marketing, book auctions, and newspaper advertising brought stability to a market where elsewhere publishers faced bankruptcy, and created a population uniquely well-informed and politically engaged. This book tells for the first time the remarkable story of the Dutch conquest of the European book world and shows the true extent to which these pious, prosperous, quarrelsome, and generous people were shaped by what they read.

"In this brilliant survey, Andrew Pettegree and Arthur der Weduwen show how Dutch bookmen conquered the European market. They also point out the importance of printed works in everyday life during the Dutch Golden Age, the long seventeenth century (ca. 1580-1700). . . . A great synthesis, which shows that book history cannot be neglected by anyone who wants to understand religious debates, economy,

"The Dutch Republic during the 17th and much of the 18th century was indeed the "bookshop of the world". In fact, as Pettegree and Der Weduwen show in this excellent account, publishing, newspapers, importing and exporting books and the wider book trade with its published catalogues and book auctions were one of the most innovative and important aspects of the Dutch Golden Age."--Jonathan Israel, author of The Dutch Republic

"Offers a fresh understanding of the fundamental importance of print in early modern Europe. Alert to the growing interdependence of money and power, and searching out evidence for the existence of long-lost public announcements and news sheets as well as books and engravings, Pettegree and Der Weduwen reinterpret the formation of the information system supporting the rise of the Dutch Republic, a grand exemplar of the new commercial state. It is a remarkable achievement."--Harold J. Cook, author of Matters of Exchange

"All printed matter and its makers is grist for the finely grinding mill of Pettegree and Der Weduwen. Their pioneering research feeds into every last field of study in the Dutch seventeenth century, and via the Netherlands into the rest of the literate world. This is a far larger and lesser-known territory than the familiar Republic of Letters, and fuller of surprises."-- Gary Schwartz, author of Rembrandt's Universe
Cuvinte cheie: andrew pettegree