Dances with Wolves: The American Frontier Epic including The Holy Road 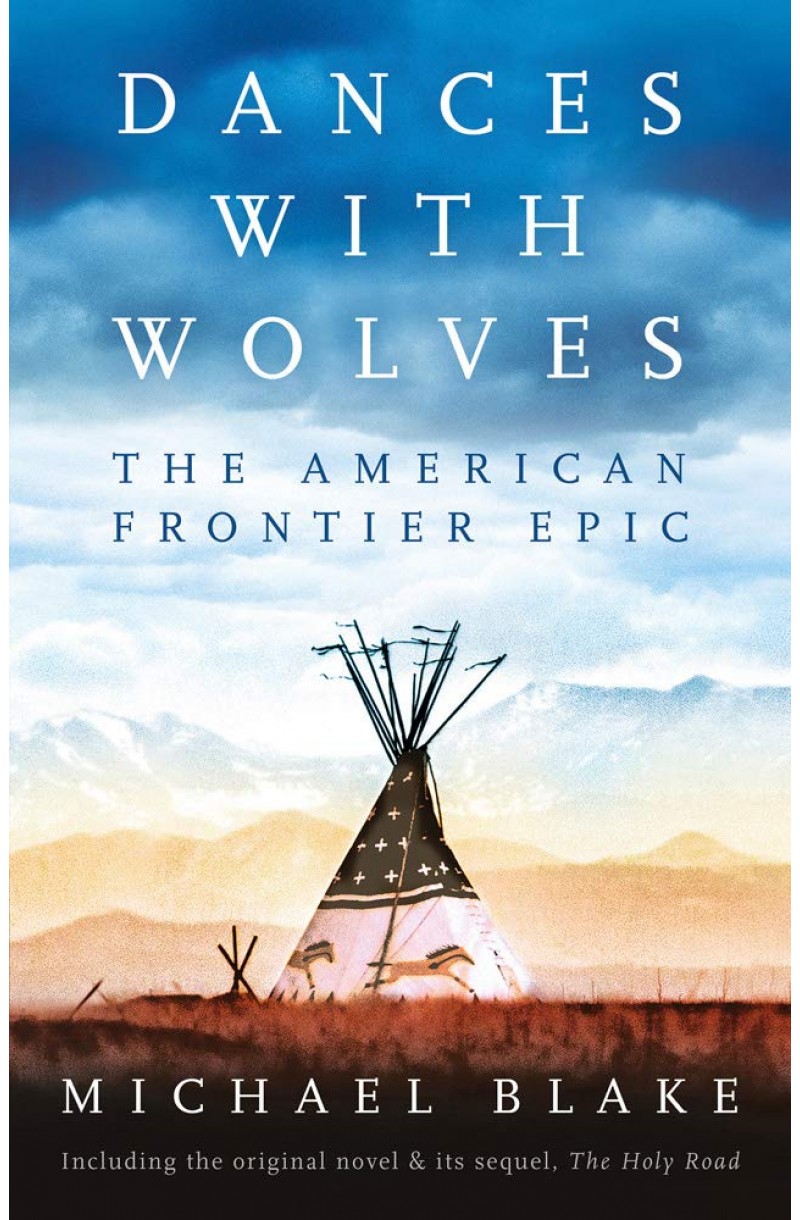 -20 % Stoc momentan epuizat
Dances with Wolves: The American Frontier Epic including The Holy Road
RRP: 57,60 Lei
RRP: 72,00 Lei
Fără TVA: 57,60 Lei
Adaugă în Coş
Buy Now Question
Adaugă in Wishlist Compară produsul
The book that inspired the epic movie, Dances With Wolves, and its sequel, The Holy Road, together in one volume for the first time.

1863. The last occupant of Fort Sedgewick, Lieutenant John Dunbar watches over the American frontier. A thousand miles back east, his comrades are locked in battle with the Confederates, but out here he is alone.

His desolate posting will bring him into contact with the lords of the southern plains - the Comanche. He has no knowledge of their customs but Dunbar is intrigued by these people and begins a transformation from which he emerges a different man. A man called Dances With Wolves.

The story continues, 11 years later in The Holy Road. Times are hard for the Comanche. The white man is closing in from all directions, claiming land, driving the tribes on to reservations. Should the Comanche fight or make peace? Misunderstanding and duplicity lead to raids and atrocities on both sides that can have only one conclusion. The man that was John Dunbar must go to war again.


'Michael Blake was a true writer ... His love of the American West palpable' ― Rolling Stone