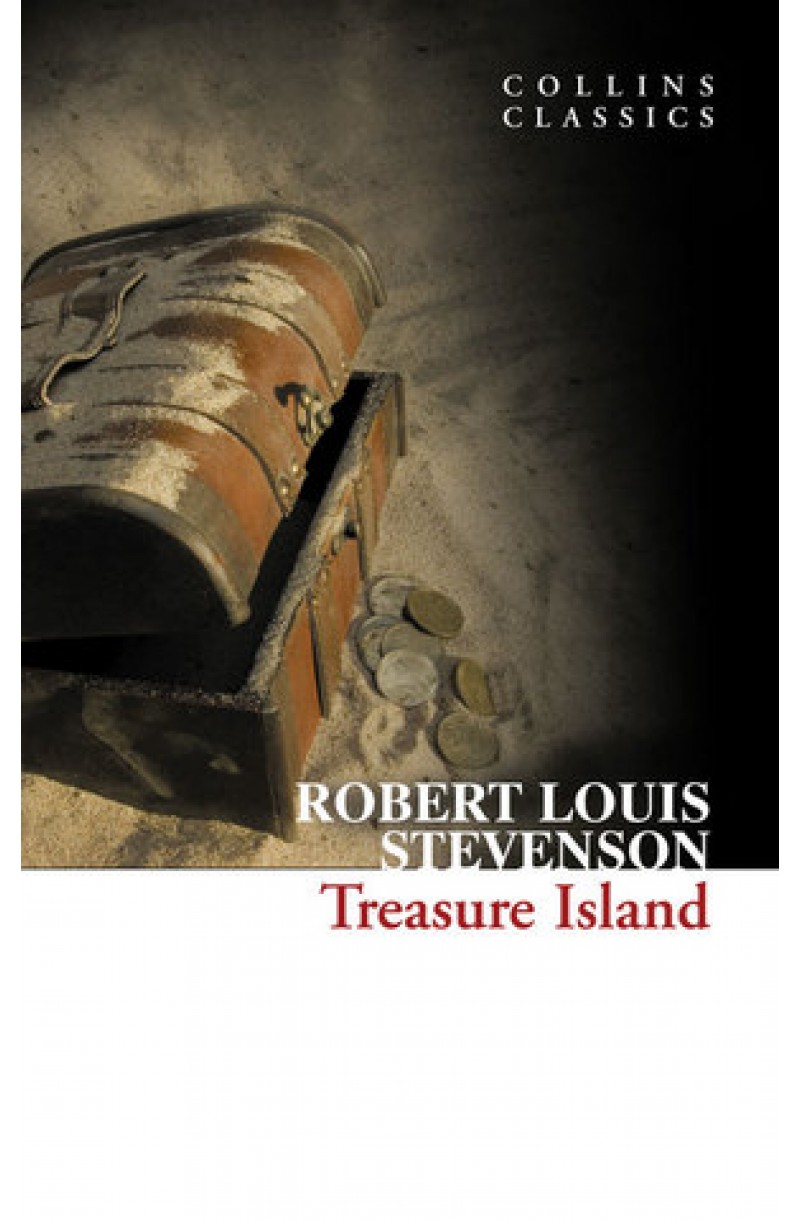 'Fifteen men on the dead man's chest –Yo-ho-ho, and a bottle of rum!'

Upon finding a map in his parents' inn, young Jim Hawkins joins a crew on route to the Caribbean to find buried treasure. One of his crew, the charming, yet devious Long John Silver is determined to snag the booty for himself and Jim's swashbuckling voyage becomes a mutinous and murderous adventure – where his own bravery is put to the test and he discovers much about friendship, loyalty and betrayal.