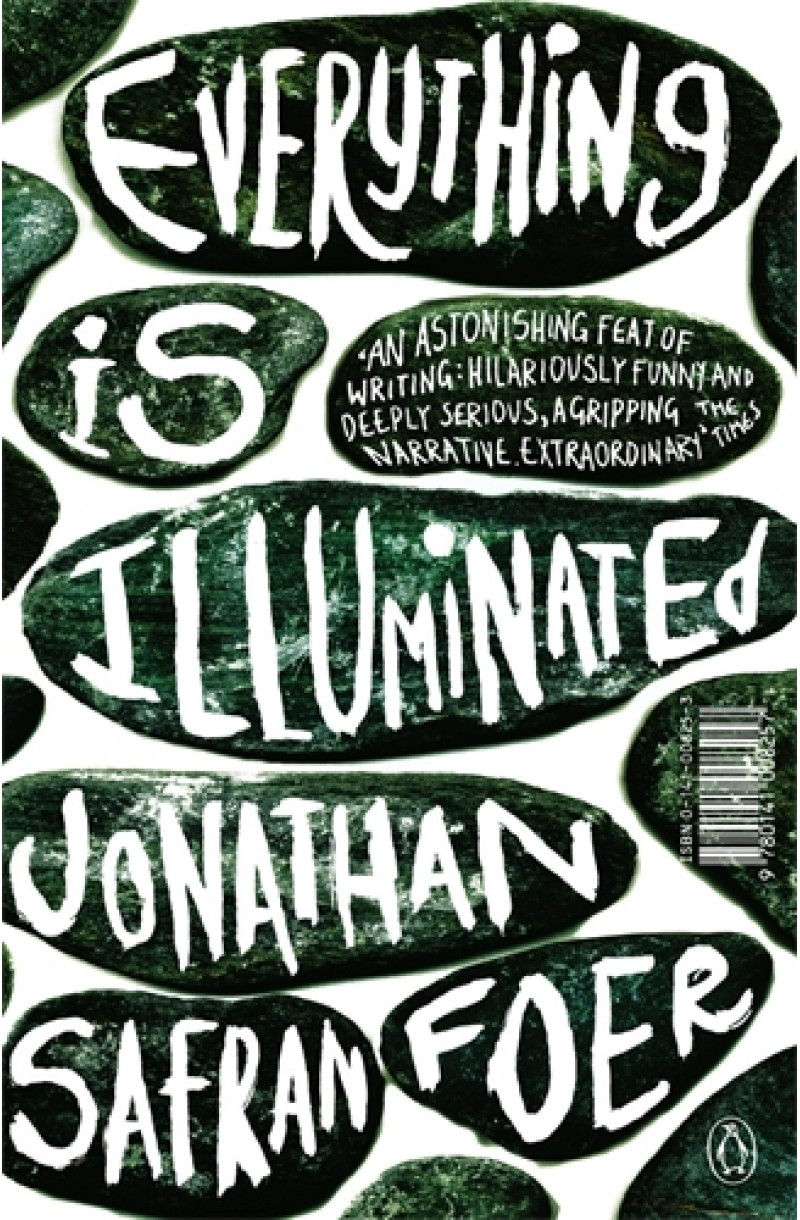 Everything Is Illuminated is Jonathan Safran Foer's bestselling novel of a search for truth.

The inspiration for the Liev Schreiber film, starring Elijah Wood

A young man arrives in the Ukraine, clutching in his hand a tattered photograph. He is searching for the woman who fifty years ago saved his grandfather from the Nazis. Unfortunately, he is aided in his quest by Alex, a translator with an uncanny ability to mangle English into bizarre new forms; a "blind" old man haunted by memories of the war; and an undersexed guide dog named Sammy Davis Jr, Jr. What they are looking for seems elusive -- a truth hidden behind veils of time, language and the horrors of war.

What they find turns all their worlds upside down . . .

'One of the most impressive novel debuts of recent years'Joyce Carol Oates, The Times Literary Supplement

'Showy, smart. Made me laugh a lot' Susan Sontag, The Times Literary Supplement

'It seems hard to believe that such a young writer can have such a deep understanding of both comedy and tragedy' Erica Wagner, The Times

'A box of treasures' LA Times'