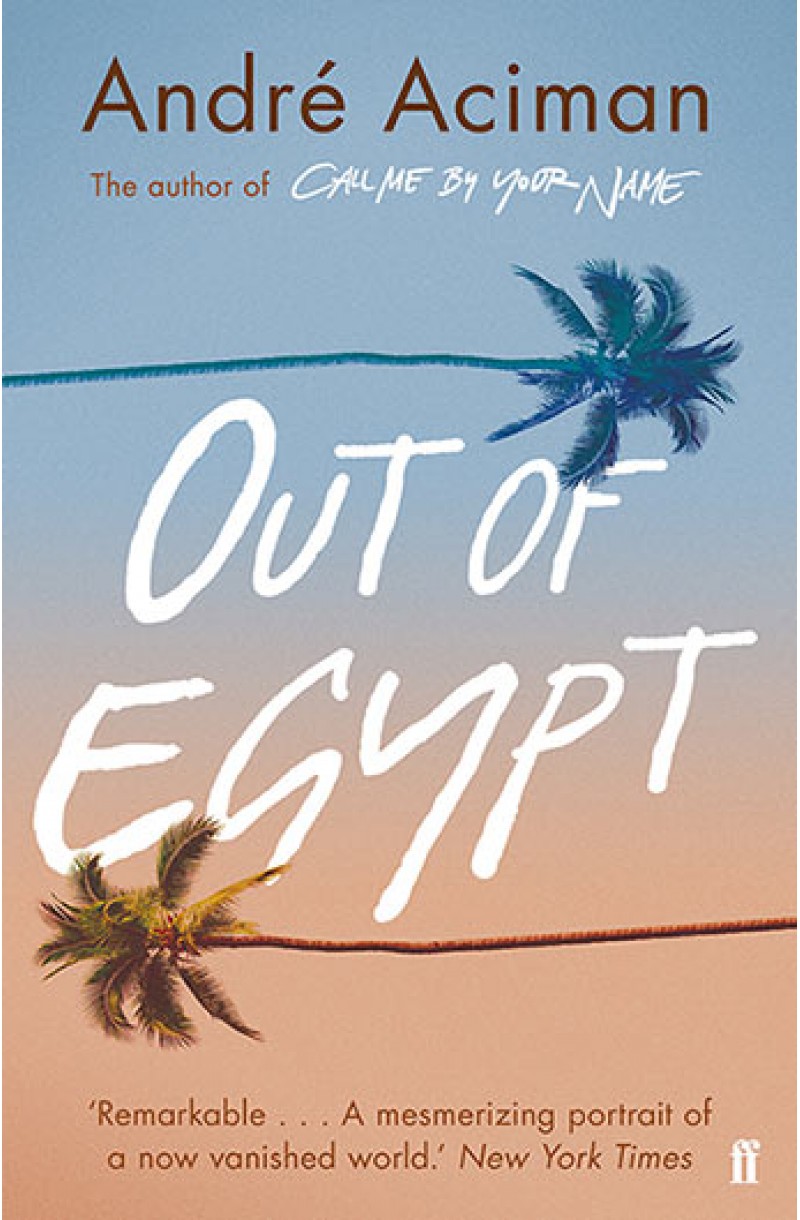 -20 %
Out of Egypt
46,40 Lei
58,00 Lei
Fără TVA: 46,40 Lei
Adaugă în Coş
Buy Now Question
Adaugă in Wishlist Compară produsul
'[A] mesmerizing portrait of a now vanished world. Aciman's story of Alexandria is the story of his own family, a Jewish family with Italian and Turkish roots that tied its future to Egypt and made its home there for three generations, only to find itself peremptorily expelled by the Government in the early 1960's. It is the story of a fractious clan of dreamers and con men and the emotional price they would pay for exile, the story of a young boy's coming of age and his memories of the city he loved in his youth.

Writing in lucid, lyrical prose, Mr. Aciman does an exquisite job of conjuring up the daily rhythms and rituals of his family's life: their weekly trips to the movies, their daily jaunts to the beach, their internecine squabbles over everything from religion to money to the pronunciation of words. There are some wonderfully vivid scenes here, as strange and marvelous as something in Garcia Marquez, as comical and surprising as something in Chekhov.' Michiko Kakutani, New York Times
Cuvinte cheie: aciman andre