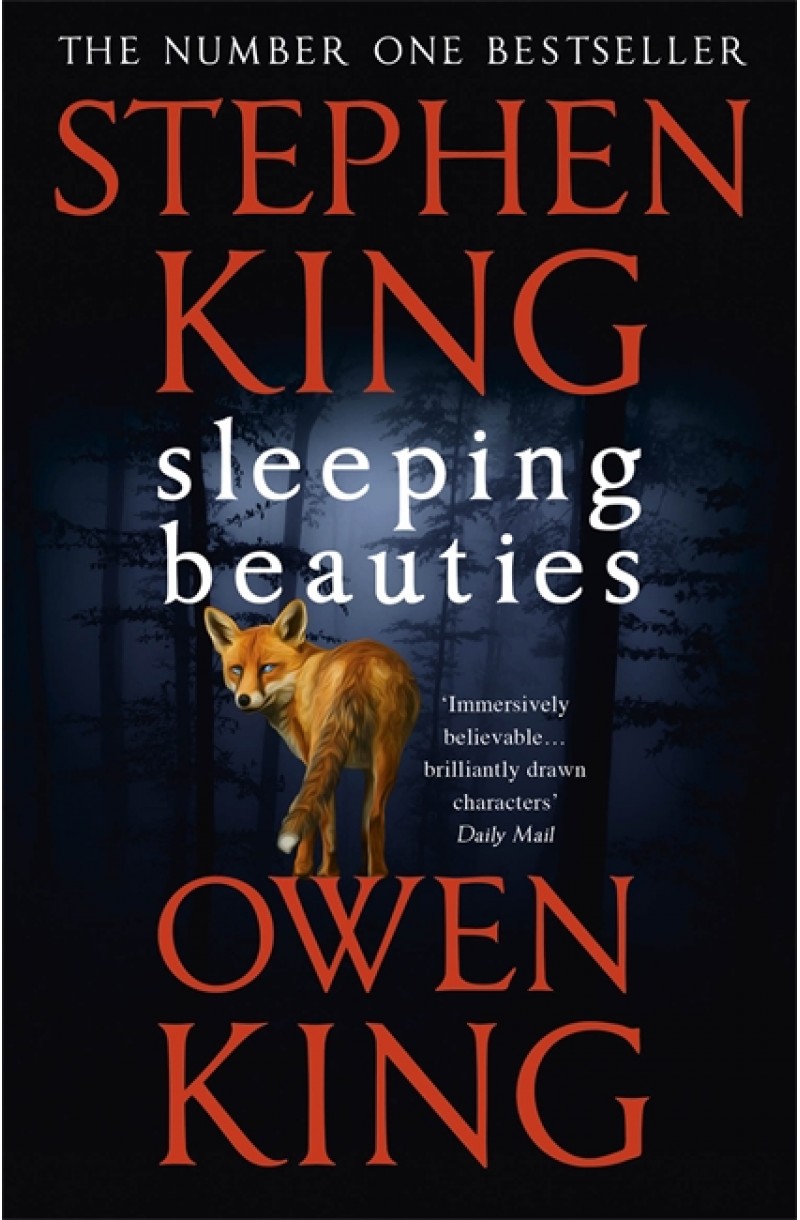 In this spectacular father/son collaboration, Stephen King and Owen King tell the highest of high-stakes stories: what might happen if women disappeared from the world of men?

All around the world, something is happening to women when they fall asleep; they become shrouded in a cocoon-like gauze. If awakened, if the gauze wrapping their bodies is disturbed, the women become feral and spectacularly violent...

In the small town of Dooling, West Virginia, the virus is spreading through a women's prison, affecting all the inmates except one. Soon, word spreads about the mysterious Evie, who seems able to sleep - and wake. Is she a medical anomaly or a demon to be slain?

The abandoned men, left to their increasingly primal devices, are fighting each other, while Dooling's Sheriff, Lila Norcross, is just fighting to stay awake.

And the sleeping women are about to open their eyes to a new world altogether.

'A beauty of a horror tale...The first epic collaboration between Stephen King and son Owen King is ambitious, heartbreaking and, when it comes to its central horrors, all too timely...The Kings create a thought-provoking work that examines a litany of modern-day issues (USA Today)

Easily devoured, and I look forward to the next book from either or both Kings eagerly.... One of my favourite books of the year. (Sci-Fi Bulletin)

This delicious first collaboration between Stephen King (Doctor Sleep) and his son Owen (Intro to Alien Invasion) is a horror-tinged realistic fantasy that imagines what could happen if most of the women of the world fall asleep, leaving men on their own...The authors' writing is seamless and naturally flowing...once the action begins, it barrels along like a freight train' (Publishers Weekly)

The prose never loses its vitality and humour; the ideas are always intriguing; and there's no gainsaying the adventurousness and ambition (The Times)