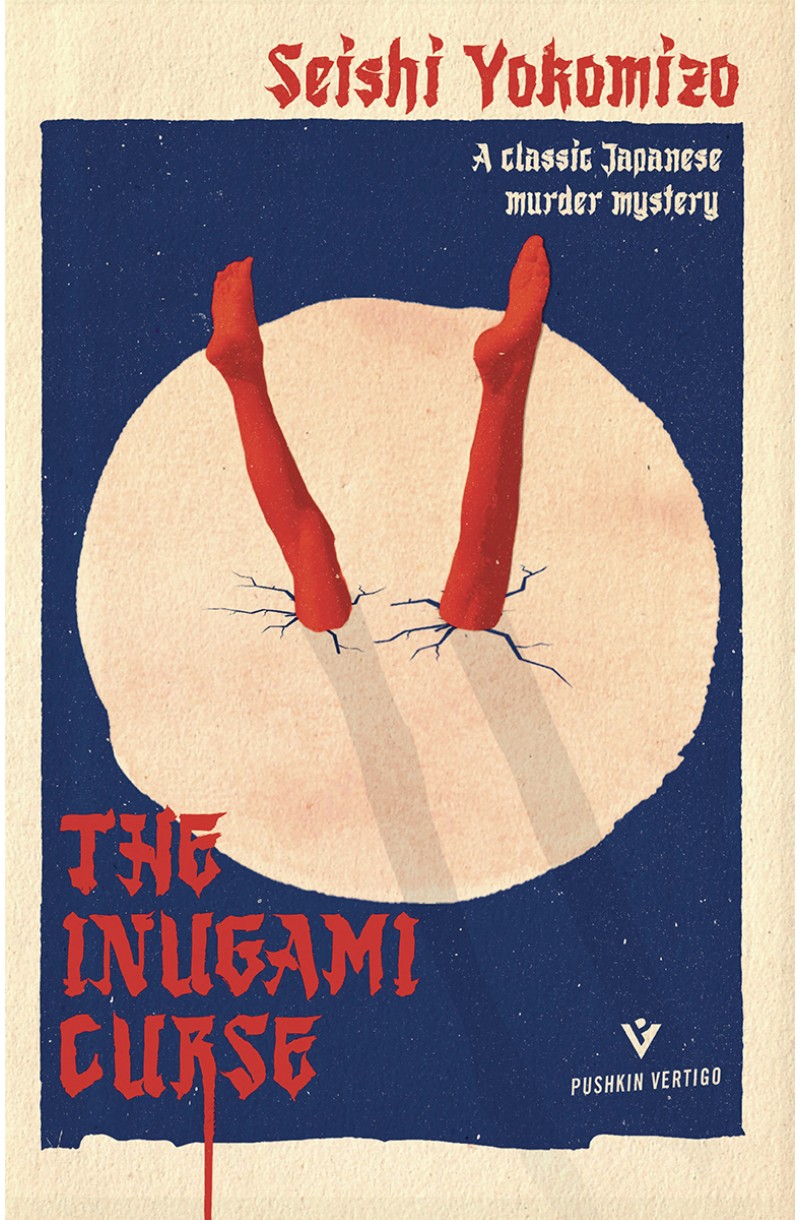 In 1940s Japan, the wealthy head of the Inugami Clan dies, and his family eagerly await the reading of the will. But no sooner are its strange details revealed than a series of bizarre, gruesome murders begins. Detective Kindaichi must unravel the clan’s terrible secrets of forbidden liaisons, monstrous cruelty, and hidden identities to find the murderer, and lift the curse wreaking its bloody revenge on the Inugamis.

The Inugami Curse is a fiendish, intricately plotted classic mystery from a giant of Japanese crime writing, starring the legendary detective Kosuke Kindaichi.


'With a reputation in Japan to rival Agatha Christie's, the master of ingenious plotting is finally on the case for anglophone readers' -- Guardian

'At once familiar and tantalisingly strange... It's an absolute pleasure to see his work translated at last in these beautifully produced English editions' -- Sunday Times

'This is Golden Age crime at its best, complete with red herrings, blind alleys and twists and turns galore... A testament to the power of the simple murder mystery and its enduring appeal' -- Spectator

'A stellar whodunit set in 1940s Japan... The solution is a perfect match for the baffling puzzle. Fair-play fans will hope for more translations of this master storyteller'-- Publishers Weekly, Starred Review

'Atmospheric, exciting and knotty whodunits. The covers alone are enough to get any fan of the genre salivating' --The Japan Times

'Another legendary Yokomizo book... A campy and delightful detective novel' -- Books and Bao

'Has a touch of Agatha Christie but with so much added spice. There are plenty of twists, red herrings, and suspects in this monkey puzzle of a story. Japan has a wonderful history of crime writing, and Yokomizo is one of their finest authors' -- NB Magazine

'A gory tale of family greed, honour, revenge and loyalty with plenty of red herrings. Full of action and with a detective like no other' --Live and Deadly
Cuvinte cheie: seishi yokomizo