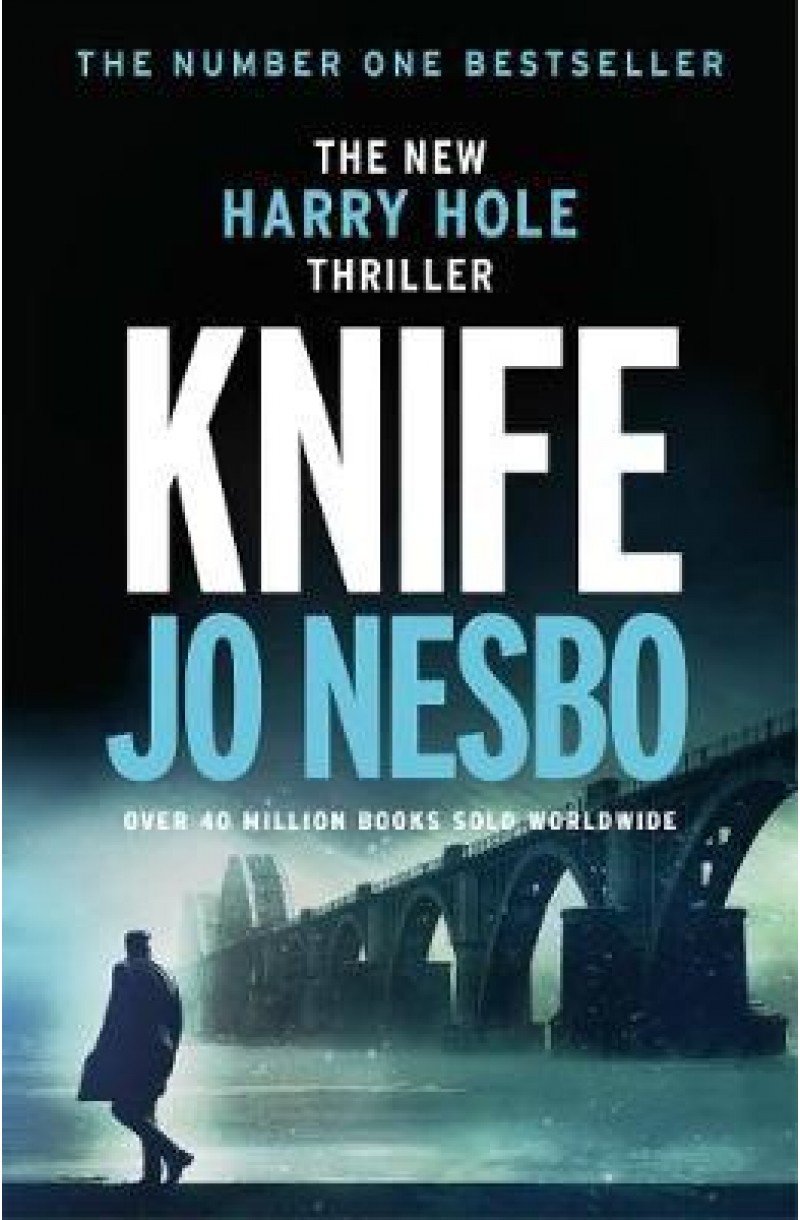 HARRY HOLE IS ABOUT TO FACE HIS DARKEST CASE YET.

Harry is in a bad place: Rakel has left him, he’s working cold cases and notorious rapist and murderer Svein Finne is back on the streets.

THE FIRST KILLER HARRY PUT BEHIND BARS IS OUT TO GET HIM.

Harry is responsible for the many years Finne spent in prison but now he’s free and ready to pick up where he left off.

When Harry wakes up with blood on his hands, and no memory of what he did the night before, he knows everything is only going to get worse . . .


"[Knife] may be Nesbo’s best storytelling yet. It’s not just clever; it’s diabolical, and let’s be glad it is, because the corkscrewing plot provides a measure of relief from the pain on view in this uncompromisingly intense and brilliant novel" (Booklist)

"Knife sees the return of Harry’s old nemesis Svein Finne… The plot never goes the way you think it will, as Nesbo delights in playing tricks on the reader" (Mail on Sunday)

"You can imagine the worst (and you will probably be right), but the brilliant Jo Nesbo will surprise you anyway. Knife is the most unpredictable novel in the [Harry Hole] series" (Forbes, Russia)

-20 %
Devil's Star
A young woman is murdered in her Oslo flat. One finger has been severed from her left hand, and behind her eyelid is secreted a tiny red diamond in th..
36,00 Lei 45,00 Lei
Fără TVA:36,00 Lei
Adaugă în Coş
Adaugă in Wishlist Compară produsul
Buy Now Question 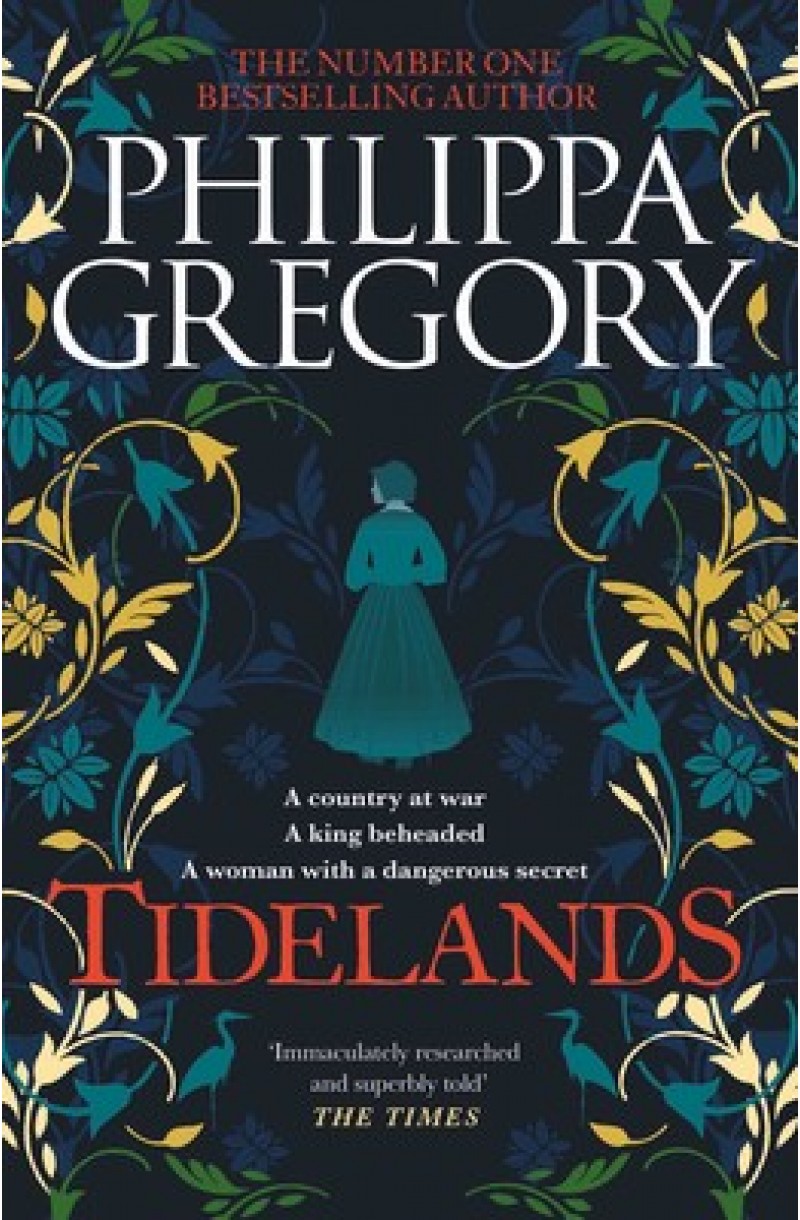 -20 %
Tidelands
'Gregory is an experienced storyteller and doesn’t let you down. Tidelands is a gripping and intelligent portrait of a woman fighting to survive in a ..
41,60 Lei 52,00 Lei
Fără TVA:41,60 Lei
Adaugă în Coş
Adaugă in Wishlist Compară produsul
Buy Now Question 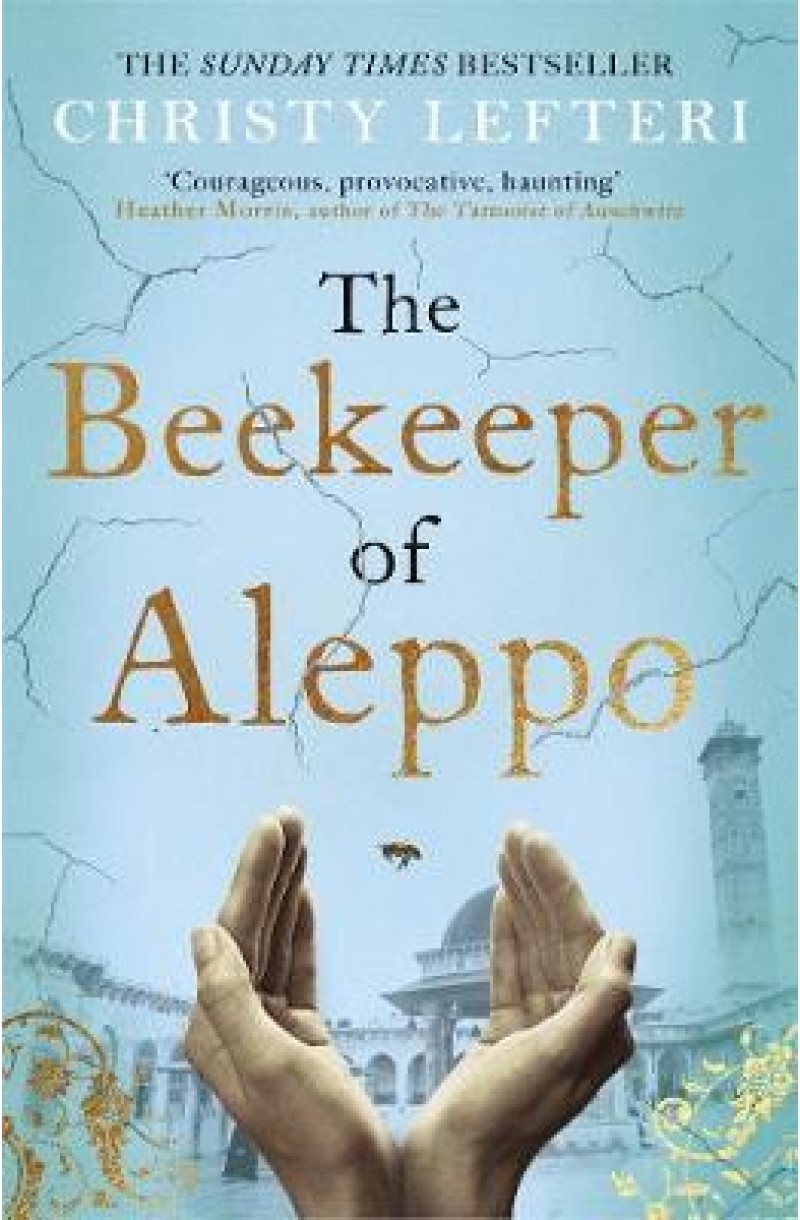