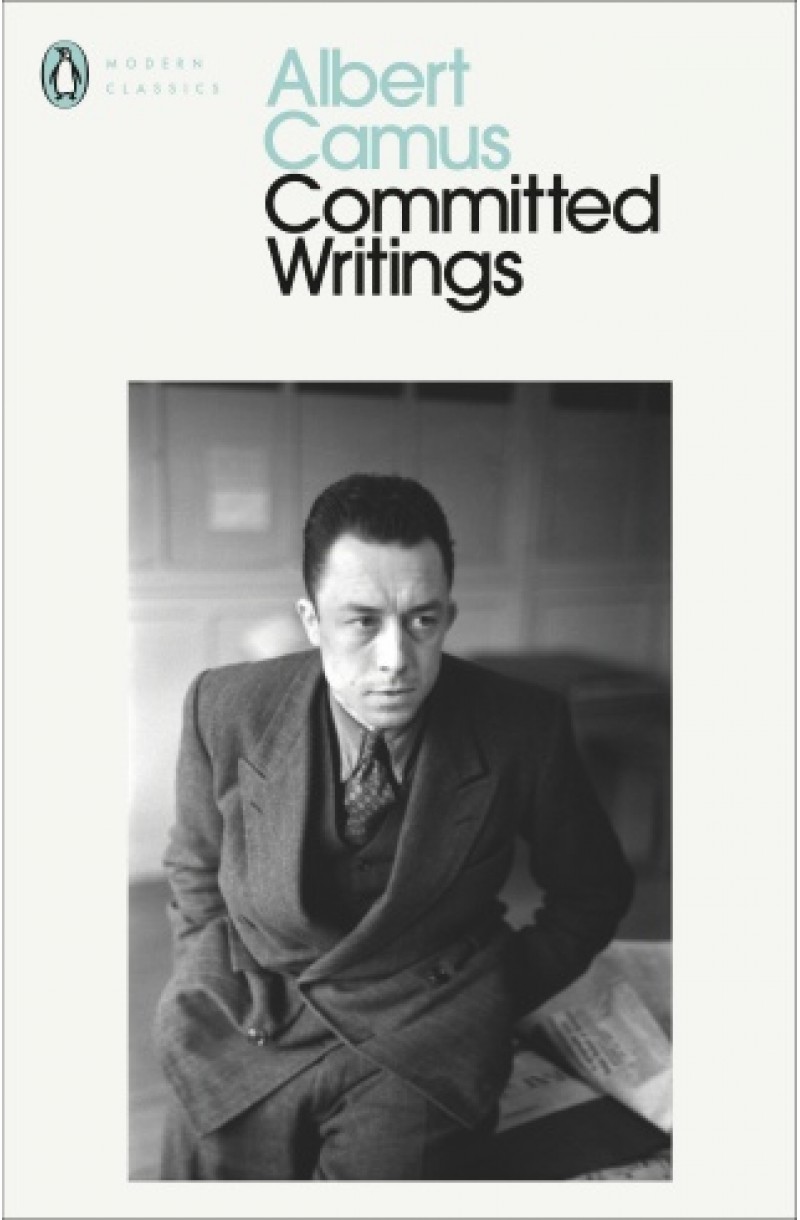 This new collection contains some of Camus' most brilliant political writing as he reflects on moral responsibility and the role of the artist in the world. Letters to a German Friend, written and published underground during the Nazi occupation of France, was born out of Camus' experience in the Resistance and explores what it truly means to love your country. Reflections on the Guillotine, his impassioned polemic against the death penalty, became a touchstone for the movement to abolish capital punishment, while in his Nobel speeches Camus argues that the artist must engage with dangerous times. Together these powerful pieces express Camus' mistrust of rigid ideologies, and his commitment to human solidarity.

'Probably no European writer of his time left so deep a mark on the imagination' Conor Cruise O'Brien
Cuvinte cheie: albert camus