Outside the Gates of Eden 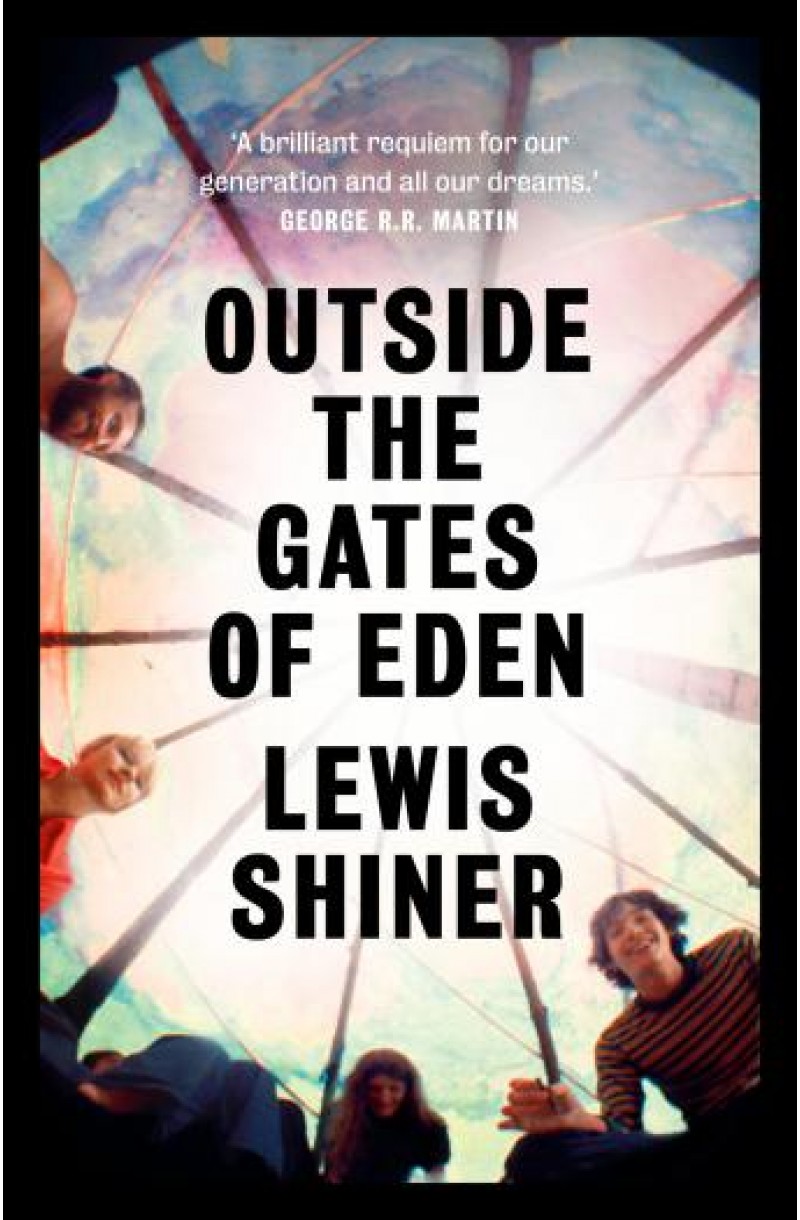 What happened to the idealism of the 1960s? This question has haunted a generation.

Outside the Gates of Eden follows two men from their first meeting in high school to their final destination in the 21st century. Alex is torn between his father's business empire and his own artistic yearnings. Cole, constantly uprooted in his childhood, finds his calling at a Bob Dylan concert in 1965.

From the Summer of Love in San Francisco to the Woodstock festival in upstate New York, from campus protests to the Soho art scene, from a communal farm in Virginia to the mariachis of Guanajuato, Mexico, the novel charts the rise and fall of the counterculture – and what came after.

Using the music business as a window into the history of half a century, Outside the Gates of Eden is both epic and intimate, starkly realistic and ultimately hopeful, a War and Peace for the Woodstock generation.


'Shiner displays the panoramic historical consciousness of a Pynchon or DeLillo, and yet every page is suffused with a humble and scrupulous humanity ... You simply live with his people and know them and love them' JONATHAN LETHEM.

'A page-turning tour de force. Anyone with a passion for rock and roll storytelling at its very best must not deny themselves the opportunity to read this tale. A masterpiece' IAIN MATTHEWS.

'A history of a generation seen through the lens of music' JOHN KESSEL.
Cuvinte cheie: lewis shiner