Transcendent Kingdom (Shortlisted for the Women’s Prize for Fiction 2021) 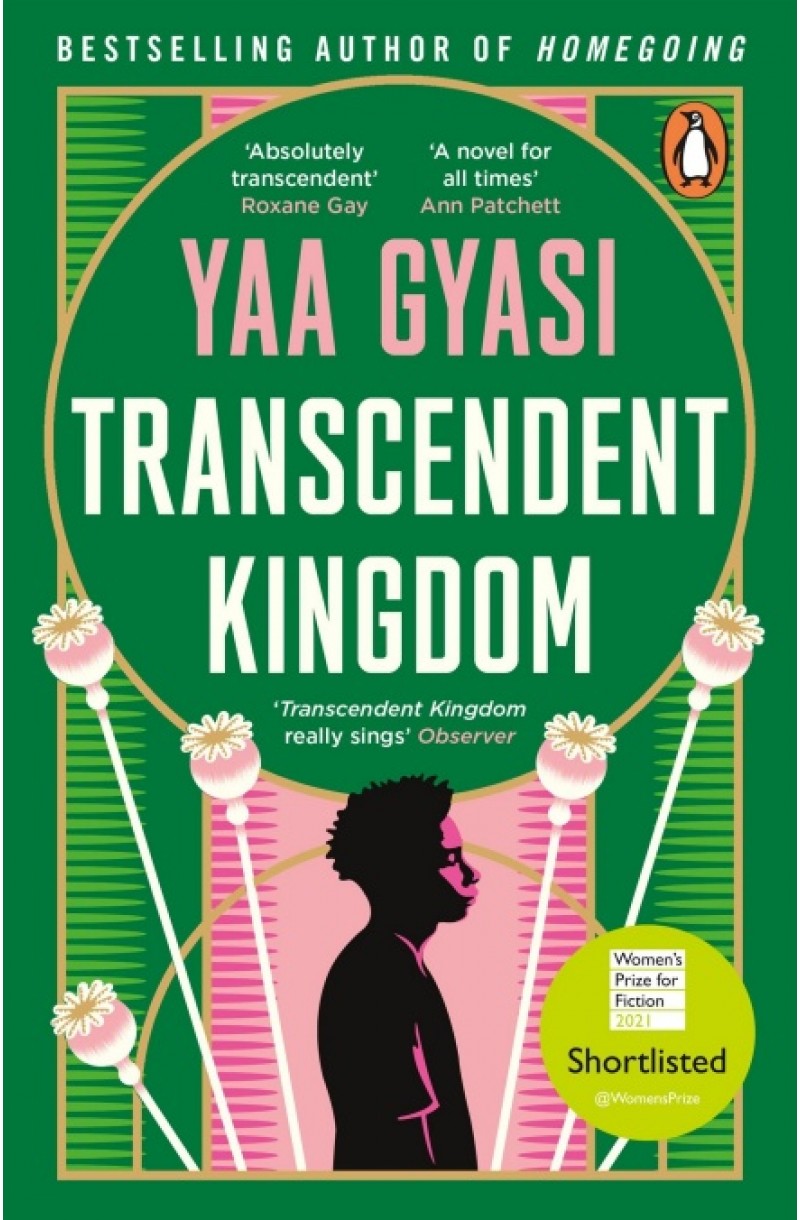 **From the bestselling author of Homegoing**

As a child Gifty would ask her parents to tell the story of their journey from Ghana to Alabama, seeking escape in myths of heroism and romance. When her father and brother succumb to the hard reality of immigrant life in the American South, their family of four becomes two - and the life Gifty dreamed of slips away.

Years later, desperate to understand the opioid addiction that destroyed her brother's life, she turns to science for answers. But when her mother comes to stay, Gifty soon learns that the roots of their tangled traumas reach farther than she ever thought. Tracing her family's story through continents and generations will take her deep into the dark heart of modern America.

Transcendent Kingdom is a searing story of love, loss and redemption, and the myriad ways we try to rebuild our lives from the rubble of our collective pasts.

'Absolutely transcendent. A gorgeously woven narrative . . . not a word or idea out of place. THE RANGE. I am quite angry this is so good' Roxane Gay

'I would say that Transcendent Kingdom is a novel for our time (and it is) but it is so much more than that. It is a novel for all times. The splendor and heart and insight and brilliance contained in the pages holds up a light the rest of us can follow' Ann Patchett

Transcendent Kingdom is a quietly magnificent novel - vivid, touching and beautifully written, and also unafraid to be, and to remain, really very sad. i

Her equally outstanding second novel, Transcendent Kingdom, smaller in scale, is another graceful exploration of trauma reverberating through a family...introspective and intimate Sunday Telegraph

This novel is an unflinching account of loss, but it is also a moving tribute to the ability of the human spirit to endure such tragedies The Times

Among other things [Transcendent Kingdom] is a sharp reckoning with the tensions between race, science and religion...its scope is pared back, its register intimate - not many writers can switch style like this Sunday Times Culture

Perhaps neither science nor religion alone could capture transcendence, but Gyasi has proved, once again, that a novel can Guardian
Cuvinte cheie: yaa gyasi , fiction-aug