Enola Holmes: The Case of the Missing Marquess (a Netflix film) 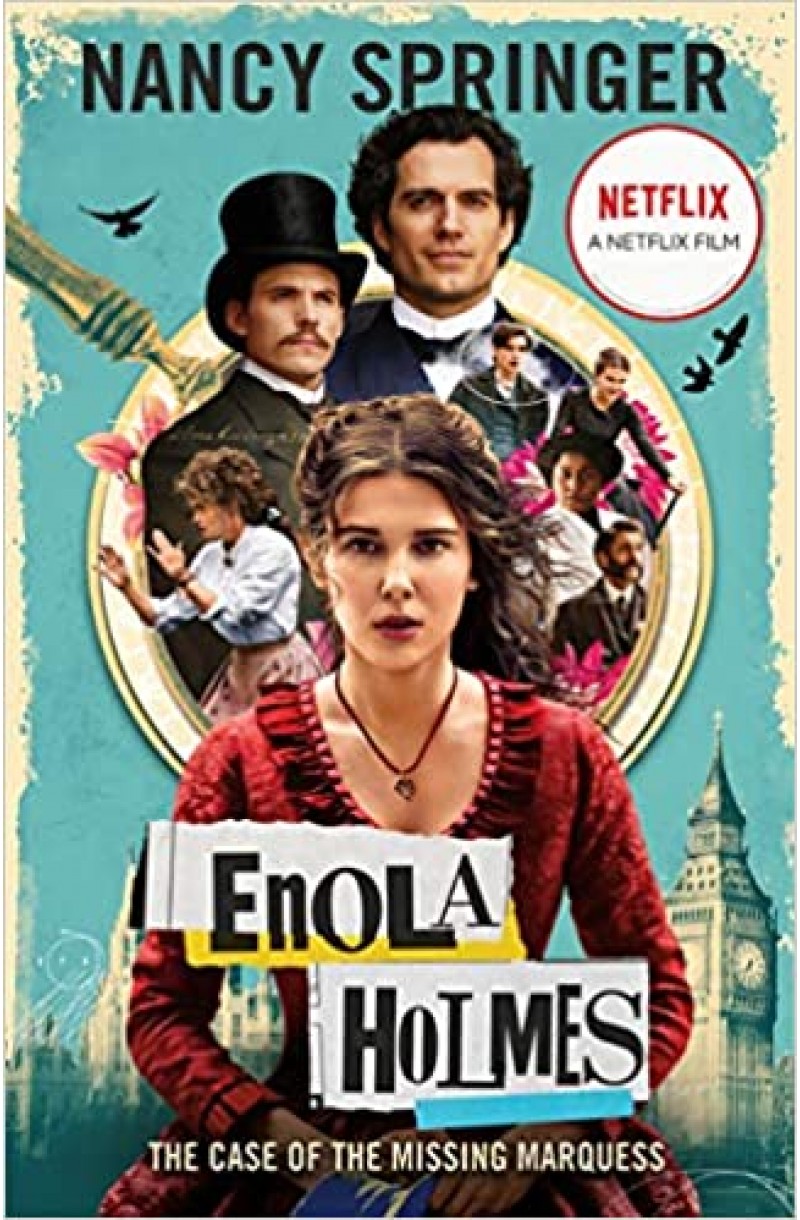 'A story of a young girl who is empowered, capable, and smart . . . the Enola Holmes book series convey an impactful message to kids and teenagers all over the world that you can do anything if you set your mind to it, and it does so in an exciting and adventurous way.' Millie Bobby Brown

When Enola Holmes, sister to the detective Sherlock Holmes, discovers her mother has disappeared, she quickly embarks on a journey to London in search of her. But nothing can prepare her for what awaits. Because when she arrives, she finds herself involved in the kidnapping of a young marquess, fleeing murderous villains, and trying to elude her shrewd older brothers-all while attempting to piece together clues to her mother's strange disappearance. Amid all the mayhem, will Enola be able to decode the necessary clues and find her mother?